Directed by Lajos Vegh, this film was made in cooperation with fine artist Simon Csorba for the Radnoti Remembrance Year (2014). The film was premiered at Csorba s exhibition opening in the Petofi Museum of Literature in November 2014.

The Labyrinth of Rites 1-3.

-on
Kövess minket a 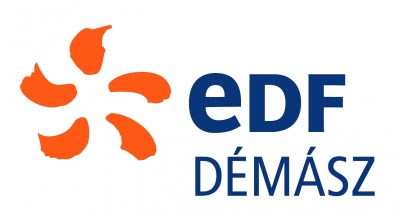 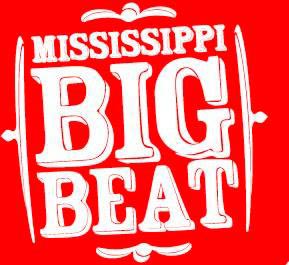 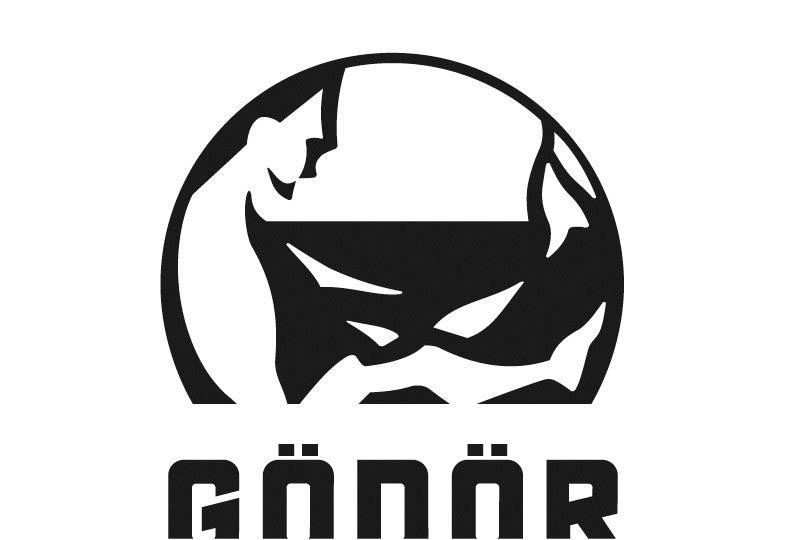 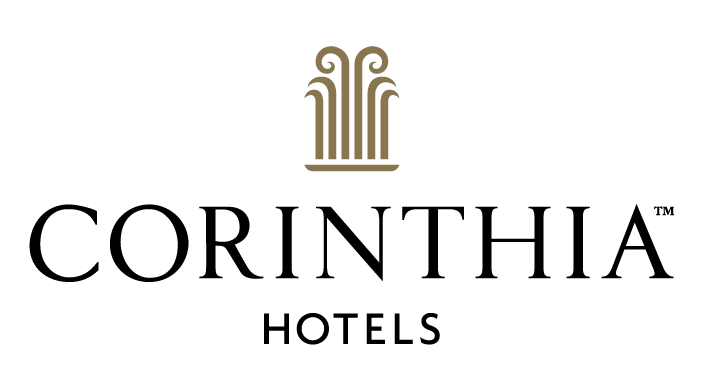 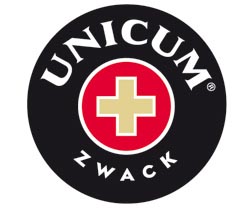